Electric Horizon: the coolest electric cars coming in 2019 and beyond

Investment in electric cars is coming on strong. 2019 promises to be better than ever for those wanting to buy now. We take a look at some of the coolest EVs on the horizon.

Electric cars are the future, there’s no doubting that. What they look like, cost and—most importantly for the motoring enthusiasts out there—drive like remains in the works. We take a look at some of the most exciting electric vehicles due to surface in 2019 and beyond.

Tesla Model 3
With the success of the Model S and Model X, Elon Musk’s visionary company plans to unleash the Model 3 onto UK roads in 2019. Often considered pioneers of the EV world, Tesla’s business model promises to be a leading player for some time to come.

Jaguar XJ
The new, all-electric XJ will replace the current luxury XJ. This is of great significance as there’ll be no offerings of petrol or diesel alternatives—a nod, perhaps, that Jaguar is stepping up its game in lieu of the 2040 petrol and diesel ban.

Mini Electric
Since its inception in 1959, the Mini has been a cultural icon in the automotive world. The current crop of Minis—including the Mini Clubman and Mini Countryman—are as popular as ever, and the Mini Electric promises to plug the long-awaited EV gap for Mini models.

Honda Urban EV
Honda’s design gamble seems to have paid off with the well-received Urban EV. Tagged as a leading EV that matches retro design with modern technology, commentators suggest the Urban EV could be an instant hit for EV-buying millennials.

Nissan IDS
As if pioneering one technology wasn’t enough, Nissan pushes more boundaries by combining electric with autonomy. The IDS is an all-electric concept with autonomous AI in-built. It’s billed as a leapfrog in the EV world and could cause a domino effect for other manufacturers.

Volkswagen ID Buzz
Not due to launch until the early 2020s, we couldn’t leave out the ID Buzz. With Volkswagen’s T1 campers and Sambabus’s endeared by just about everybody, VW’s ID Buzz is an all-electric refresh that is certain to attract a lot of attention.

Switched to electric already? Or unable to detach from your petrol beauty? Either way, our team know what’s what when it comes to car insurance. Give the team at Commercial Insurance Services a call on 01737 373222 and we’ll see if we can make your life that one bit easier. 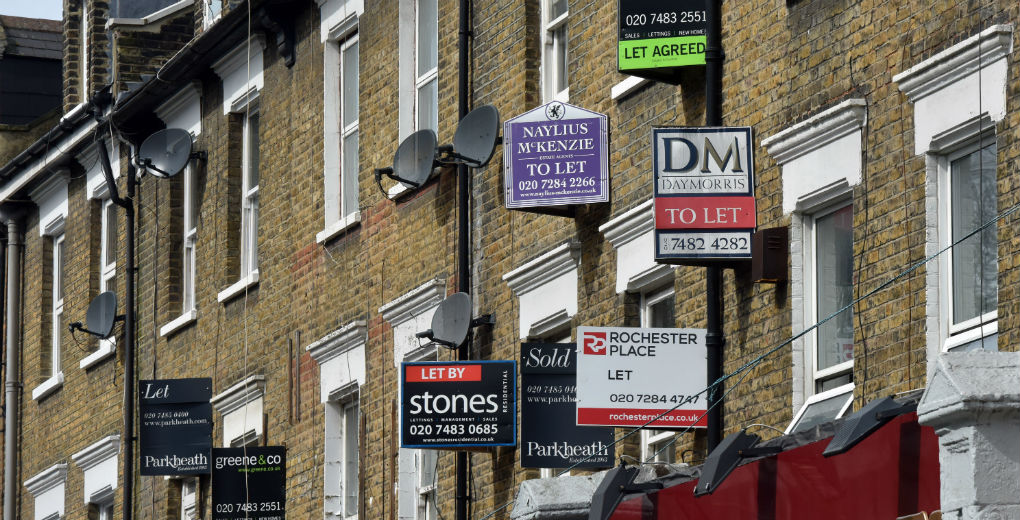 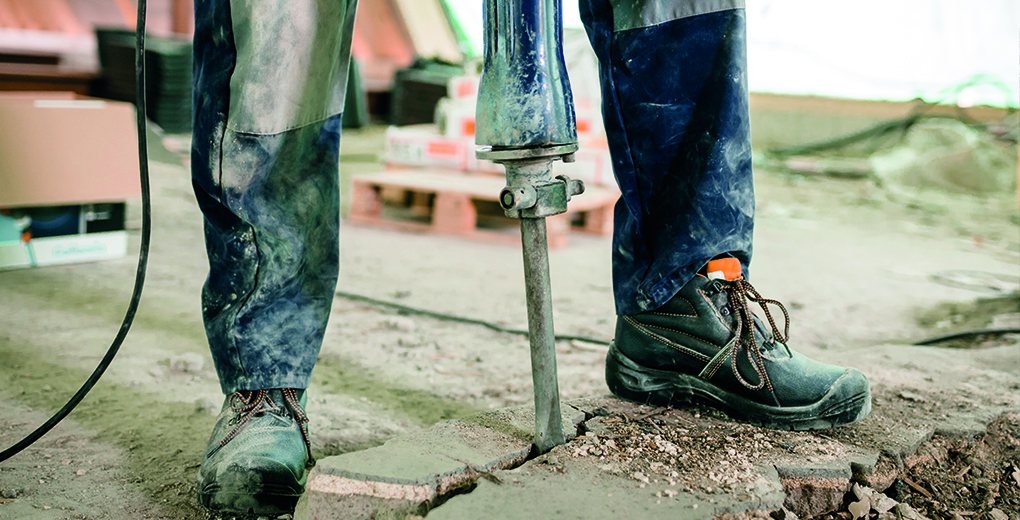 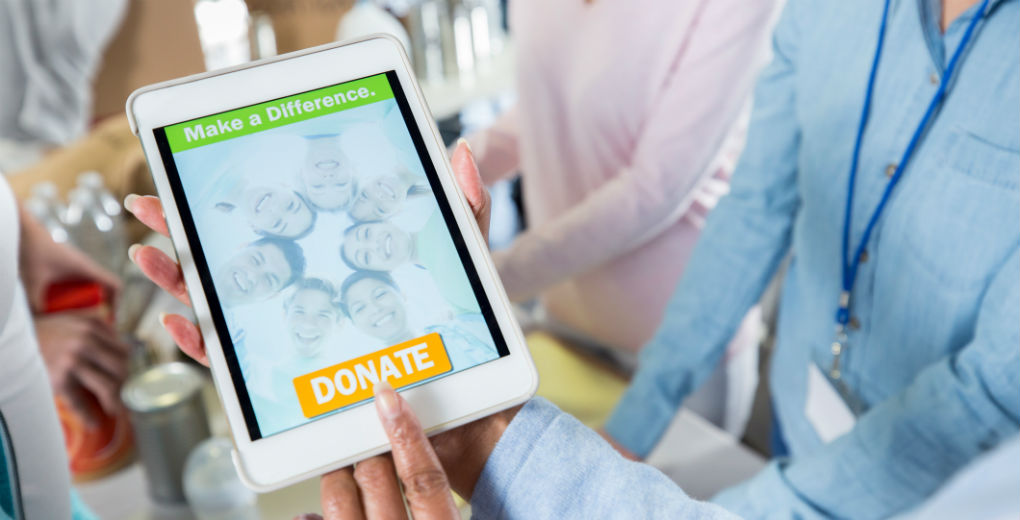